Introwise catering services are independent services providers that Falcon uses to prepare all meals the students eat. Sports events and other functions are also catered for through Introwise, providing families an opportunity to purchase a small variety of meals while visiting the school during these events. A tri-weekly menu is followed, but maybe subject to change to due availability of produce and electricity cuts. 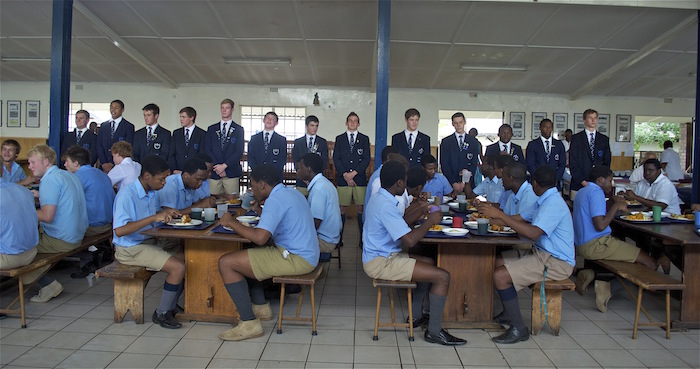 Douglas (Doug) Darby, is the College counsellor, who visits the school fortnightly. Pastor Darby is in full time ministry based in Gweru, he travels to Falcon on a Wednesday and stays overnight at the College. Students have the ability to talk with Pastor Darby during confidential appointments. Should there be a rare case where a student is very unsettled about any aspect of school life or home, the Headmaster is made aware of this and parents are contacted. This is in order to ensure that the student’s well-being and state of mind are prioritised.

Formation of a Brotherhood

Formation of a Brotherhood

Your child’s life at Falcon is filled with boys from all walks of life – many meet as strangers and leave as life-long friends.

All students live on the campus with one another in their various Houses and grow together, forming a relationship that reaches all elements of school life – from the classroom to the playing fields – and this develops into lifelong friendships 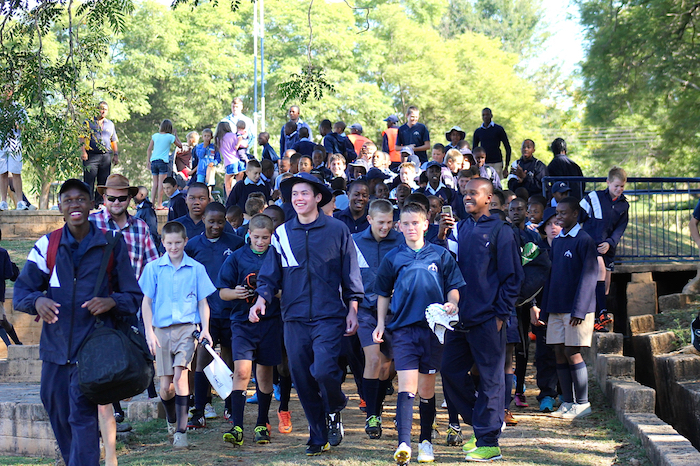 Each house and year group/Form has its own House Tutor, who is responsible for assisting each student in setting and achieving personal goals in line with the Astra scheme – which is a programme that helps the students achieve their own personal goals in four aspects being service, culture, sportsmanship and academics. House tutors are also in place to help the students with any problems they may have.

Falcon College was founded on Christian principles but not affiliated to any specific church denomination. It remains inter-denominational and students, staff and speakers are welcomed to our services from a wide range of church backgrounds. The chapel is central to the school programme yet the majority of the services and meetings are voluntary. We do not have a full time school chaplain but there are many committed Christians on the staff and a good number of ordained church ministers available to assist and advise. 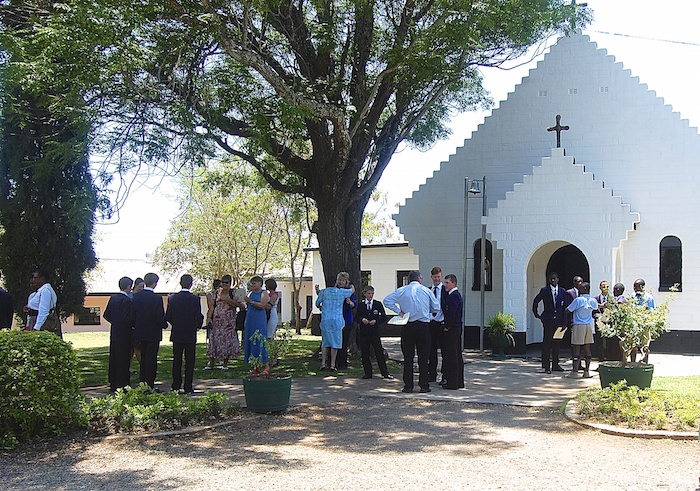 The virtues of the House System are that boys / girls are taught discipline and responsibility. As they progress their privileges increase, as does their responsibility in the House. This helps develop leadership and man-management skills. The dormitory system allows boys / girls from very diverse backgrounds to live and work together and this fosters team spirit and camaraderie, while lasting and meaningful friendships are forged. 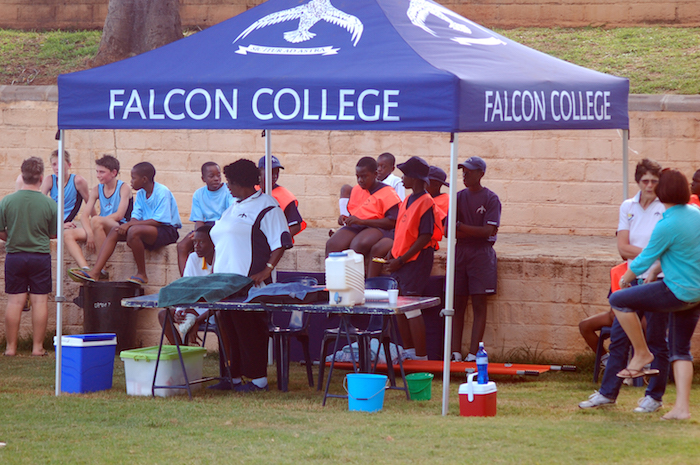