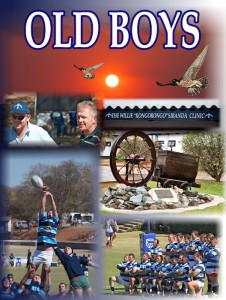 Falcon College, a small boarding school for boys located in the dry and dusty Matabeleland, has produced some notable alumni over the years. Amongst these was Trevor Madondo, a Zimbabwean cricketer who played in 3 Tests and 13 ODIs from 1998 to 2001. His highest first-class score was 74 not out against New Zealand in the 2000-01 season. Sadly, his career was cut short when he died from malaria at the age of 24.

Patrick Mavros, the renowned artist and silver sculptor is another product of Falcon College. His clients include the Duchess of Cambridge, the King of Spain and also, Falcon College. Patrick designed a collection of jewellery to commemorate Falcon’s 50th anniversary in 2004. All four of the Mavros boys attended Falcon College and Patrick has served on the Board of Governors for many years. 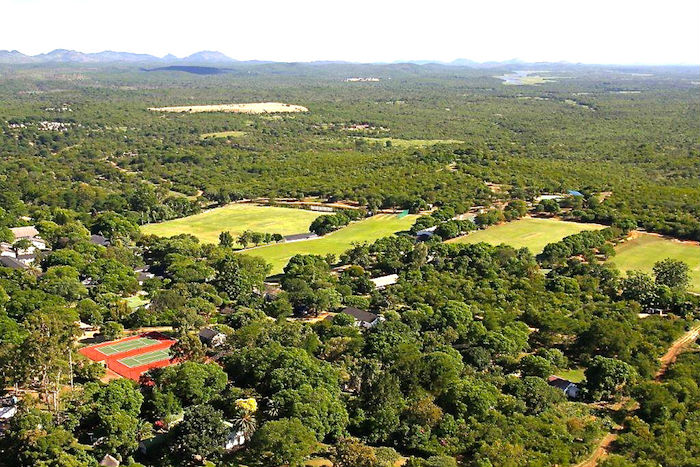 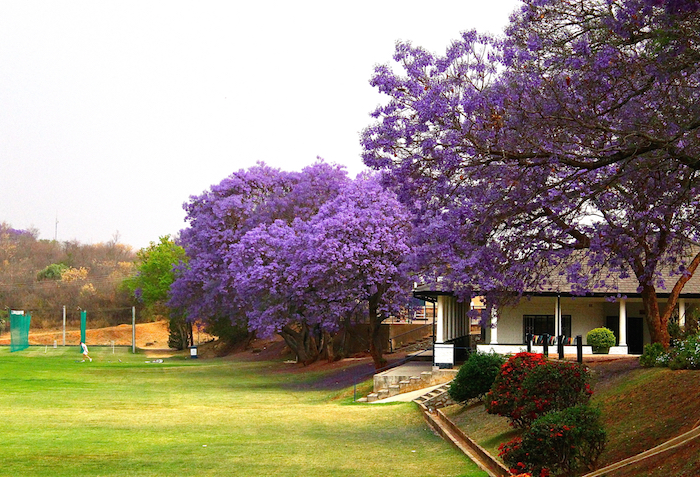 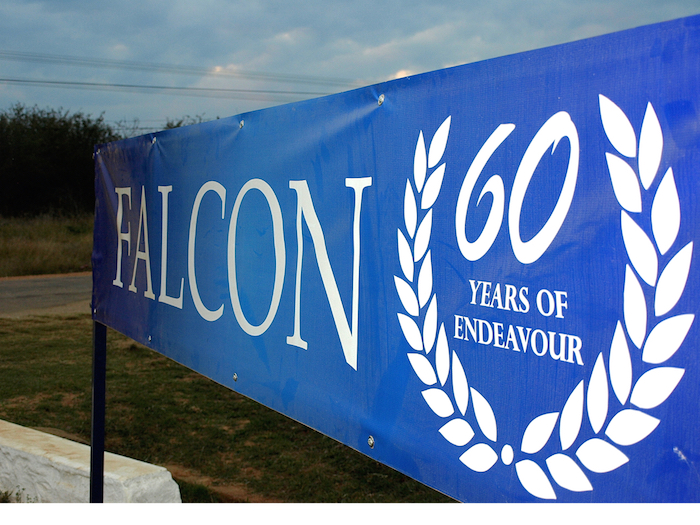 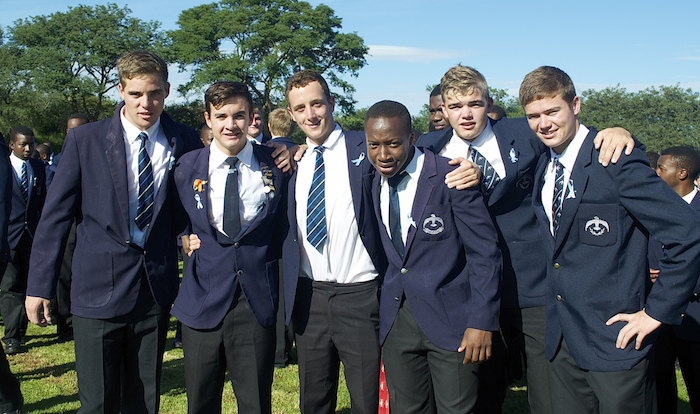